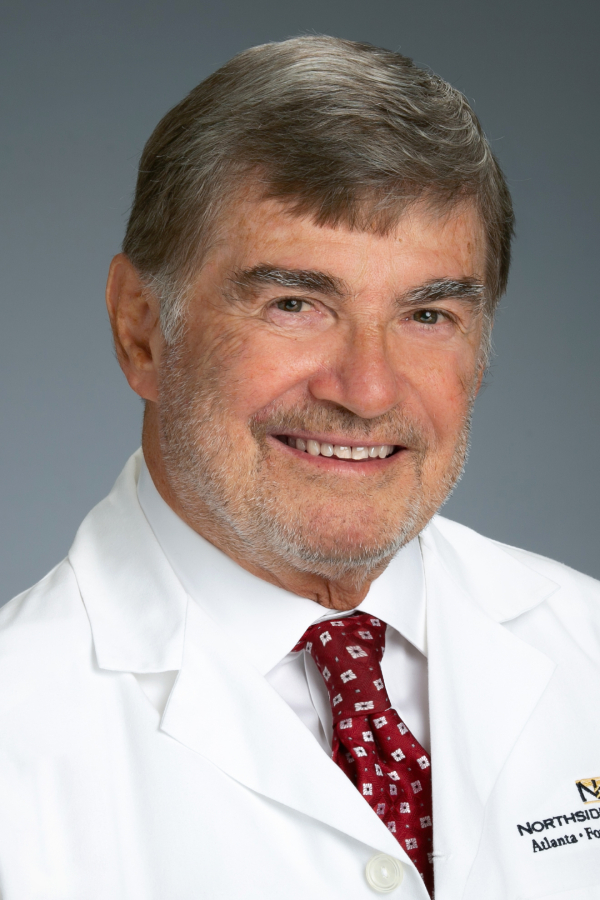 Ken D. Kindy, M.D. is a board certified ophthalmologist and has been in private practice here in Atlanta over 49 years. He is a member of the American Academy of Ophthalmology.

Dr. Kindy spent three years at Manchester College in North Manchester, Indiana, where he earned his undergraduate degree graduating cum laude. He was also class president his last year. He then went on to receive his medical degree at Indiana University Medical Center in Indianapolis, Indiana. After a year of internship at Bronson Hospital in Kalamazoo, Michigan, he served two years as Captain in the United States Army. His first year was spent in Cu Chi, Vietnam, where he was battalion surgeon for an infantry unit during which time he earned the bronze service star. His last year was spent as chief physician at Sharpe Army Depot in Manteca, California.

Following his service in the army he returned to Indiana University Medical Center where he completed his three year ophthalmology residency and then moved to Atlanta. During that time, he was asked to proctor and lecture to the ophthalmology residents at Grady Hospital. He has been on the active staff at numerous hospitals in the Atlanta area and has served as chief of surgery at Shallowford Hospital.

Dr. Kindy has been happily married for 48 years, and they have two children. In his free time, Dr. Kindy enjoys traveling and photography.